He started this church with the help of the late Missionary Sara Lewis and sister Odesta Jackson who is still a member to this day.  Six (6) years later in 1963 Pastor Howard moved his location of worship to the 6th and Main Street Church of God.  As his membership began to grow, Pastor David Howard Sr. drafted plans to build a church with a larger sanctuary.

With the help of his wife Ora Howard, 9 of his children and a host of nieces, nephews and grandchildren, the sanctuary was completed in 1965 and renamed the St. James Church of God in Christ.

Pastor Howard Sr. continued to pastor under the supervision of the late Bishop U.E. Miller and Bishop R.S. Fields.

At the time, St. James was know for having some of the best speakers, missionary's and musicians in the area.

As years passed and membership grew, Pastor Howard Sr. saw a need to purchase the property adjacent to the St. James church to build an even larger sanctuary. 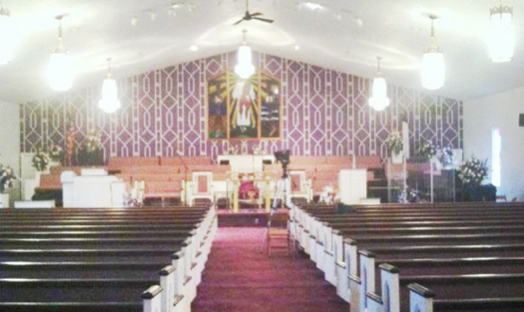 Under pastor Howard's leadership, many men and women were ordained into leadership positions as elders, missionary's, pastors and bishops.

As Pastor Howard Sr.'s health was declining, he accepted the pastor emeritus title and appointed his youngest son Melvin Howard Sr. pastor of St. James C.O.G.I.C.  St. james is known as one of the greets spiritual led churches in the state because of the teaching Pastor Howard instilled in his members.

Up until this day, the members of the St. James C.O.G.I.C. go by Pastor David Howard Sr's motto "Do it God's Way." 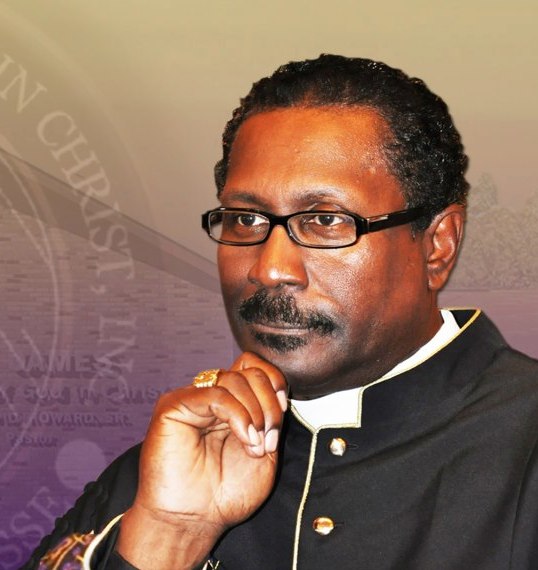 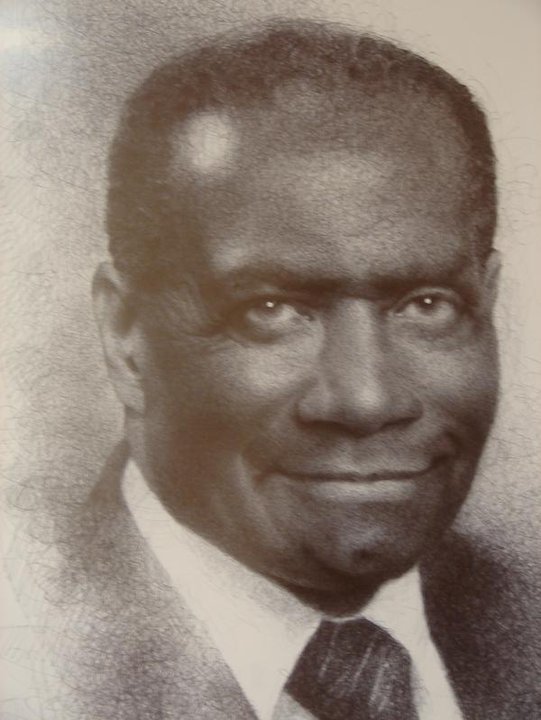 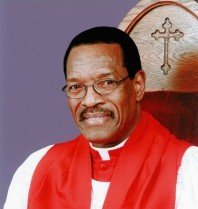 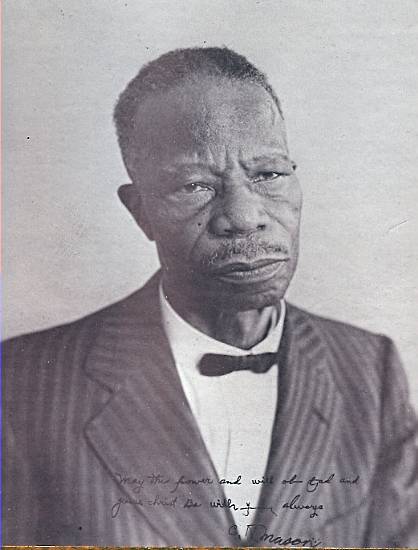